Press Release: Duley Trucc is taking “100 Racks” and much more with him into 2020 - check him out here 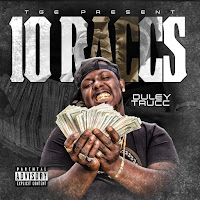 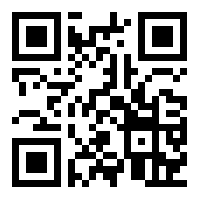 Duley Trucc, originally born Tevin Speights, is a hip hop rapper from Conway, SC. He gained major popularity after releasing a number of singles and projects and continues to grab the attention of label executives even today. With awards under his belt from his hometown of South Carolina to even getting in the rooms with label executives, Duley Trucc is prepared to take his single “100 Racks” on a promotional tour in addition to prepping for his eight-track EP titled 83 Days set to release in the next few months

It’s not every day a rapper out of South Carolina makes noise, and with his philanthropy efforts mixed with his consistent music releases, there’s no wonder why he’s at the top of the list of rising South Carolina rappers.

With the project release quickly approaching in addition to the release of his single “100 Racks”, keep an eye out as the promotional tour will be kicking off at a number of venues in Georiga, South Carolina and further radio stations and outlets.

Listen to Duley Trucc’s latest release “100 Racks” here and be sure to follow him on Instagram @duleytrucc.