DRE MUZIK introduces the next artist to blow: Prada$inatra 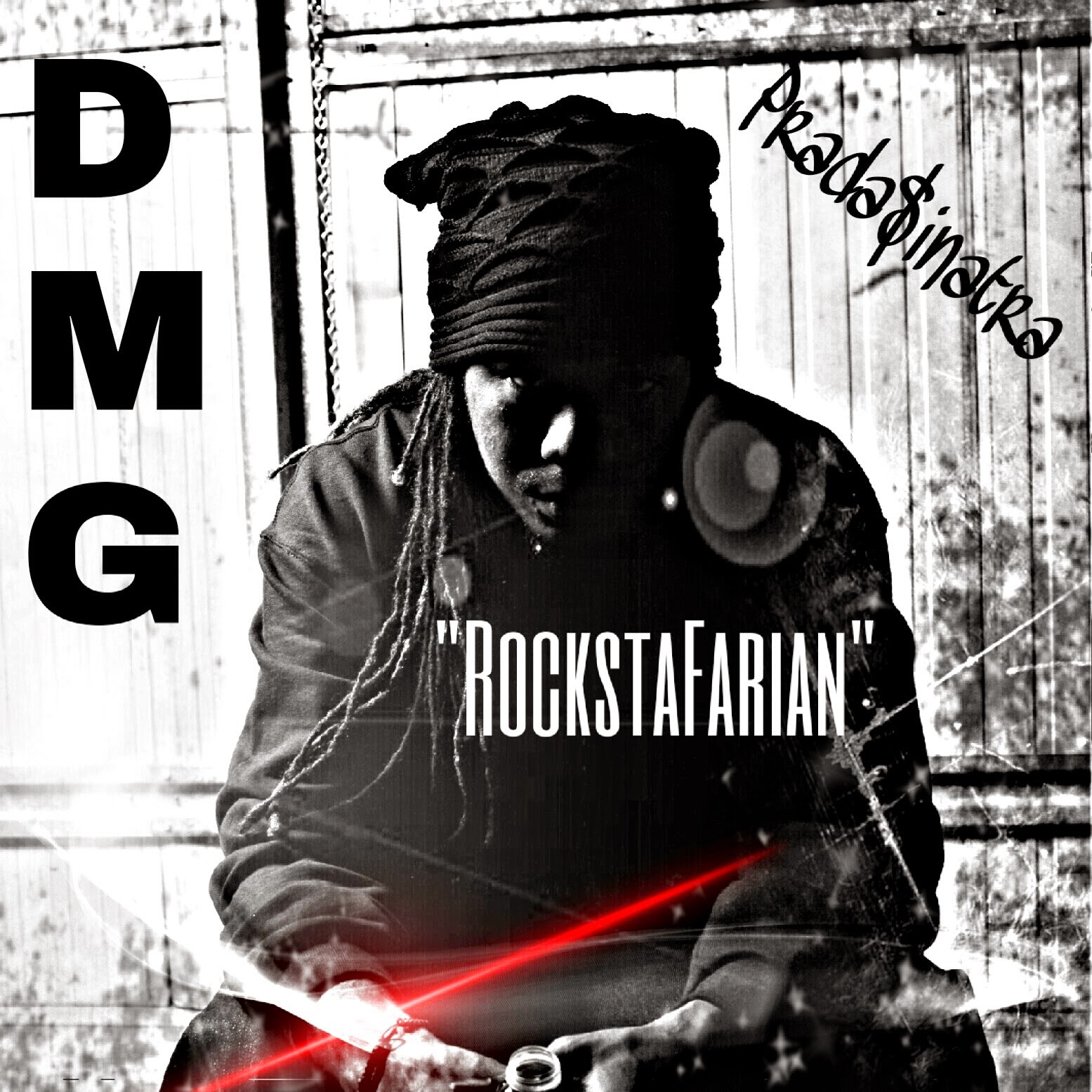 Biography
Prada Sinatra, blessed by his mother as Emerson Alves in Providence, R.I., was given a name branding him from birth as elite. Destined for greatness, from birth, he was musically inclined. His godmother saw him as a star, giving him his first ride (from the hospital) in a limousine. As a child, he relocated to Riverdale, Ga and began to develop his talents around age eight. His love for entertainment was conditioned and molded around many family members involved in various forms of the art of Hip Hop. Prada began to walk with his own stride carrying the influences of his relatives who were DJs, break dancers, and beat boxers of his era and those before his time.
Prada has become a notable subject in the entertainment community due to his lyrical content and vivacious originality. Destined for greatness, he has evolved as a hip hop artist, songwriter, producer and engineer. His growth shows significant brilliance in areas including; movies, music, short films, music videos, track production, mixing & mastering, graphic artwork and lyrics.
Prada Sinatra most stands out for his elegant, yet monstrous tracks and creative harmonic lyrics. With great work ethics, he is an unstoppable force when it comes to productive work, stage performances and music that will move you.


Having an extensive working history with industry entertainers and well as underground artists, Prada Sinatra has become a name that rings familiar to many music enthusiasts, especially those of Georgia. With a goal to reach a nationwide audience, he works persistently and diligently while running a recording studio, full-time, in Atlanta, GA.  He is currently signed to Indie Artist Label, Dre Muzik Group. For booking, contact management by email info@dremuzik.com or phone 347-200-1336. Website coming soon.
Email Post